PLAY THE GAME. RULE THE DAY

As home of the New Orleans Pelicans, the Smoothie King Center has helped to anchor the sports complex and provide enhanced event programming.

In addition to playing host to some of the world’s largest musical acts, the Center has hosted several collegiate basketball events including both Men’s and Women’s NCAA Regional Tournament, as well as Women’s Final Four. In 2014, the Smoothie King Center also held the 63rd NBA All-Star Game, and in 2017, the arena held the 66th NBA All-Star Game.

To find one of our many stores nationwide, simply enter your zip code. 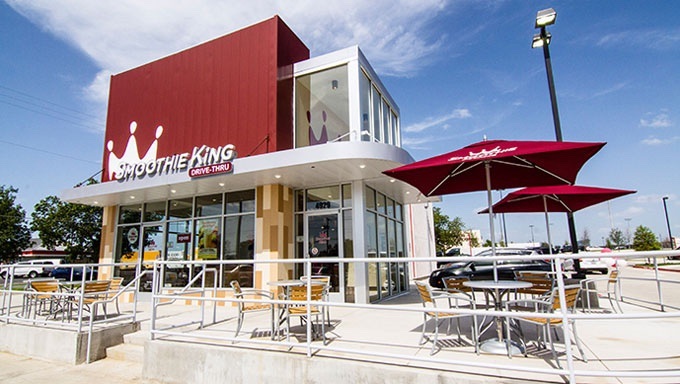